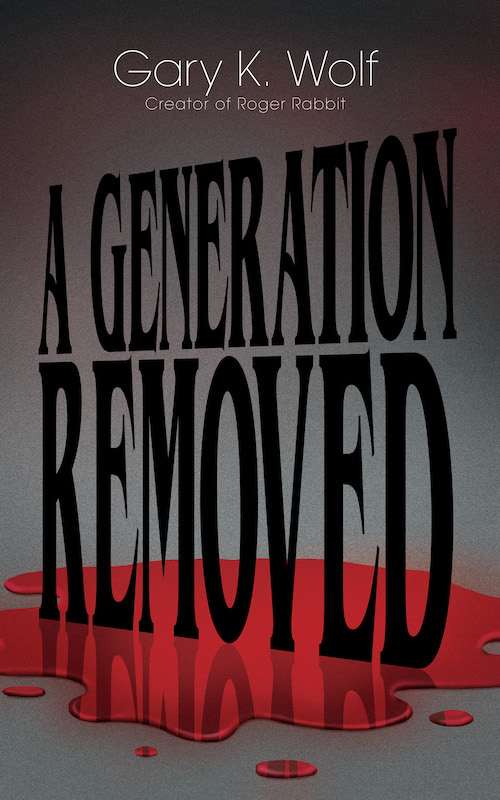 In the United States of the bleak and menacing near future, teenagers have taken over the running of the country.

The all-powerful young have enacted laws that mandate retirement at the age of fifty-five. From that point on, geriatrics, or Gerrys as they’re called, lose all access to social services, health care, and medications. They undergo regular, mandatory physical examinations. Any elder found to be the slightest bit infirm undergoes euthanasia.

Mobile death vans, the dreaded Euth Wagons, patrol the streets, picking up the elderly for testing, executing them on the spot if they’re in less than perfect heath.

Youth’s callous and murderous attitude toward the elderly sets in motion a frightening revolution, an epic struggle, a literal battle of the ages. Young against old. The raw, unbridled energy and arbitrary whims of teenagers against the wisdom and thoughtfulness of experience.

Civilization's deliverance from this hideous, age-centric brave new world rests on the shoulders of an idealistic fifty-one-year-old, Herschel Lichter.

The youthful government drafted Herschel to infiltrate and destroy the ranks of the underground OPA, the Old People's Army.

Herschel soon realizes that in order to save his country from complete ruin he must join forces with the elderly rebels he has been tasked to eliminate. He must help them fight and defeat a government of arrogant, impulsive youngsters who control an army of well-armed, bloodthirsty juveniles.

This is the action-packed, pulse pounding, all-too-possible dystopian story from Gary K. Wolf, the author of Killerbowl, the ultraviolent, riveting tale of football played as a bloodsport.

The Road To Toontown