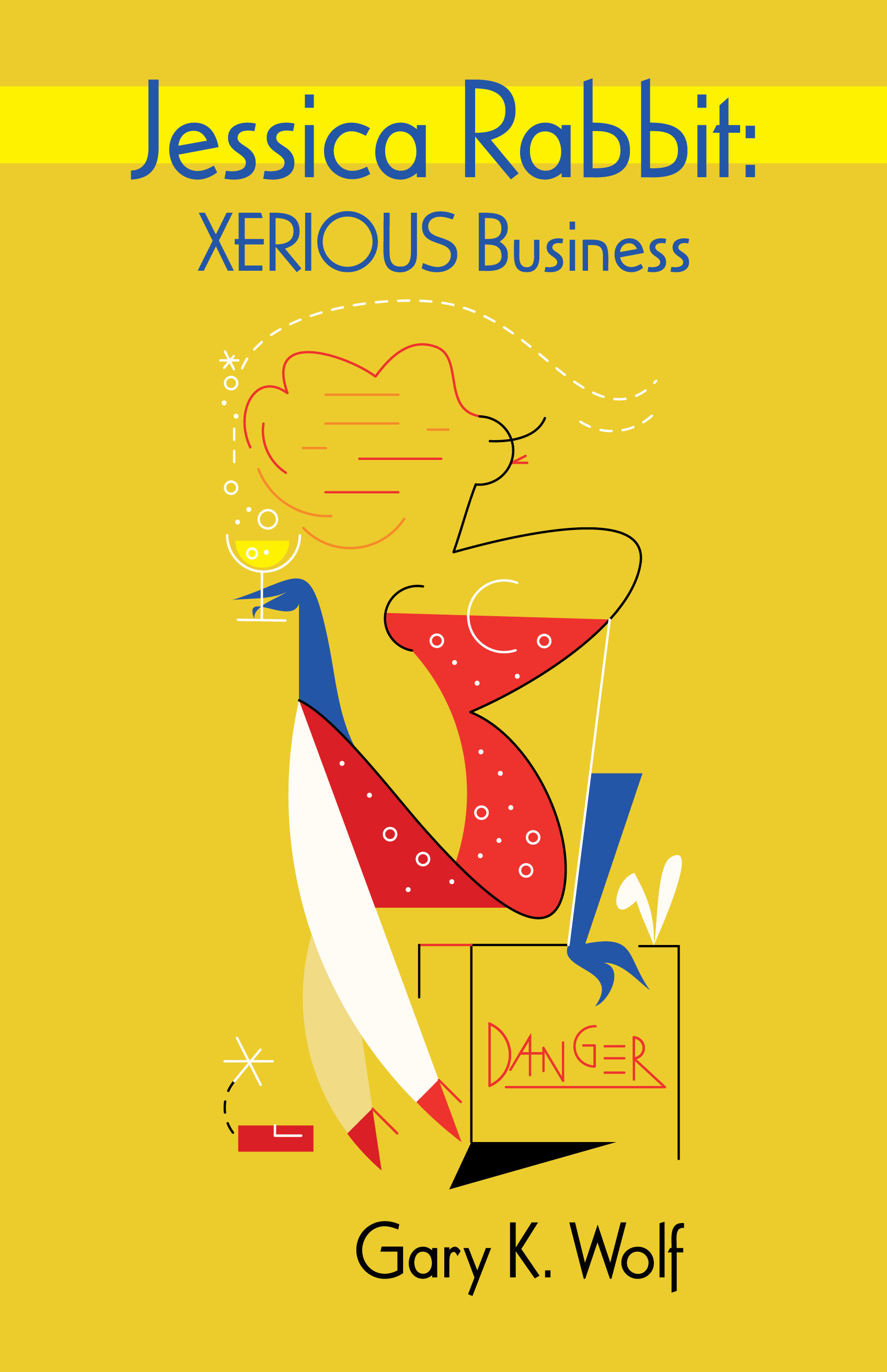 Ever wonder where Toons come from? Curious about how Toontown came to be? Stay Tooned, folks. You’re about to find out.

The gorgeous Toon superstar the whole world now knows as Jessica Rabbit started out in life as Jessica Krupnick, an ordinary young woman living in an all-too-human Toon-less world.

Jessica trudges listlessly through day after day of drudgery, boredom, and disappointment. She knows in her heart that she’s better than this. She’s capable of doing so much more. She fantasizes being one of the secret agents in the books she reads every night to take her mind off her miseries. She imagines herself living a life of excitement, danger and action.

Then one day she spots a mysterious want ad looking for “a woman seeking adventure.” Through a combination of skill, cunning, and crafty derring-do, Jessica beats out all the other applicants. She wins her dream job. After two years of intense training, she becomes a glamorous and deadly agent of XERIOUS, a super-secret organization dedicated to pursuing and apprehending Criminal Masterminds.

For their first assignment as a team, Jessica and Robbe get an extremely perilous mission. Apprehend The Klown, the menacing and murderous head of a nefarious organization called YUK.

Looks like Jessica hit the jackpot. She’s finally going to get the excitement, challenges, and respect she’s long craved and deserved.

Except….not so fast. Even in the secret agent business, Jessica still faces the typical problems of a woman doing a man’s job.

Despite repeatedly demonstrating that she’s a better, smarter, more competent agent than Robbe, Jessica still gets routinely disregarded because she’s a woman.

Until The Klown’s ultimate plan comes to fruition, threatening the end of the world as we know it. A horrible, unthinkable finale which Jessica and only Jessica can prevent.

Wait a minute, you say. You thought this was a book about the origins of Toontown and where Toons came from. Hold on. Toontown’s coming. As is that goofy Toon rabbit that Jessica came to love - because he made her laugh.

Jessica Rabbit: XERIOUS Business portrays Jessica Rabbit as much more than a sultry seductress songbird. The book fleshes out her character and depicts her as a true-life, multi-faceted, intelligent, capable woman who can easily hold her own in a world dominated by men.

For Who Framed Roger Rabbit movie fans — maybe you expect this novel to be set in the 1940’s. Instead, Jessica’s story takes place today, in the current here and now. Toons live in a never-never land where yesterday, today, and tomorrow commingle and blend into a flowing time stream that sometimes turns a bend and runs sideways or even backwards. When you’re dealing with Toons, you never know what to expect. That’s what Toontown’s all about. That’s what makes Toons and Toontown funny. 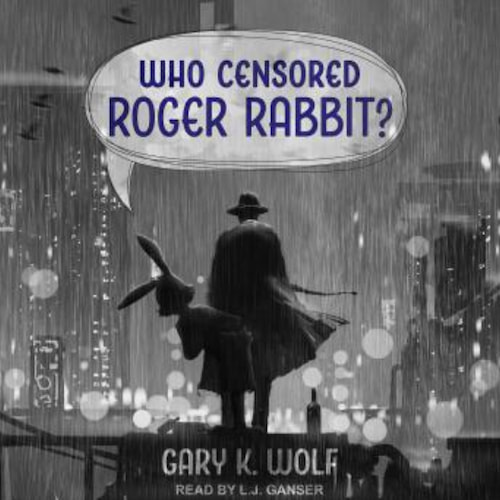 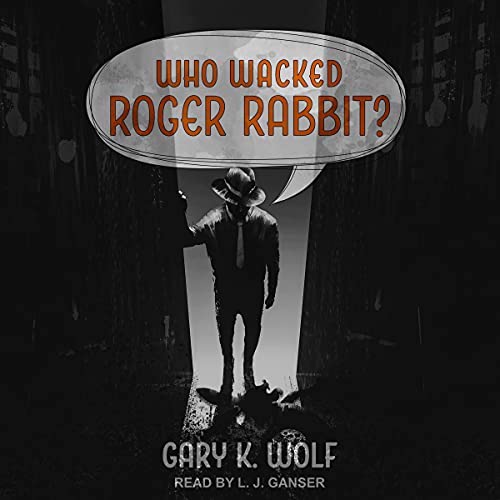